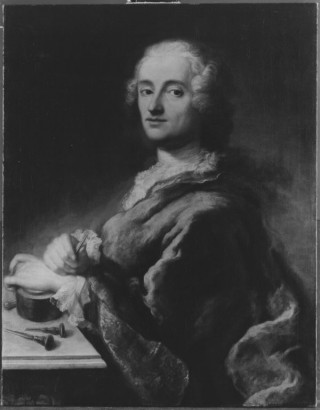 word:
(b Neustadtl, Croatia [now Novo Mesto, Slovenia], 16 Nov 1711; d Munich, 4 Dec 1787). German medallist and die-cutter. He first trained with his father as a gunsmith; he then spent two years as a journeyman in Stein, near Laibach, and in 1730 moved to Munich. There, while working at his trade, he also carved seals; since they proved very popular, he decided to become a die-cutter. In learning the craft, he seems to have modelled his work on that of Johann Karl Hedlinger. In 1738 he obtained a post at the Kurf?rstlichen M?nze in Munich, where he remained albeit with short intervals spent elsewhere: in 1755 he was in W?rzburg and Dresden, and in 1758 and 1766 in Vienna. In 1751 he received the title of Court Medallist. In 1766 he lost his right eye in an accident, and in 1779 total blindness led to his retirement.