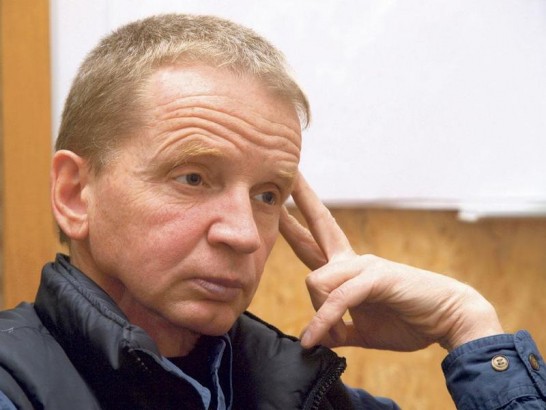 word:
In 1981 Leoš Válka left Czechoslovakia for Australia, where he started several successful companies specializing in construction, interior design, and development. In 1996 he returned to the Czech Republic. Leoš Válka has always been interested in architecture and contemporary art. With his business partner Robert Aafjes, he initiated and with the financial assistance of additional partners built the largest private exhibition institution in the Czech Republic. The DOX Centre for Contemporary Art in Prague’s Holešovice district opened in 2008, and today he serves as its director and chairman of the board. In 2011, based on a nomination by Václav Havel, he received an award from the Ministry of Culture of the Czech Republic for long-term merit in the area of fine art.
dox.cz, 31.5.2017